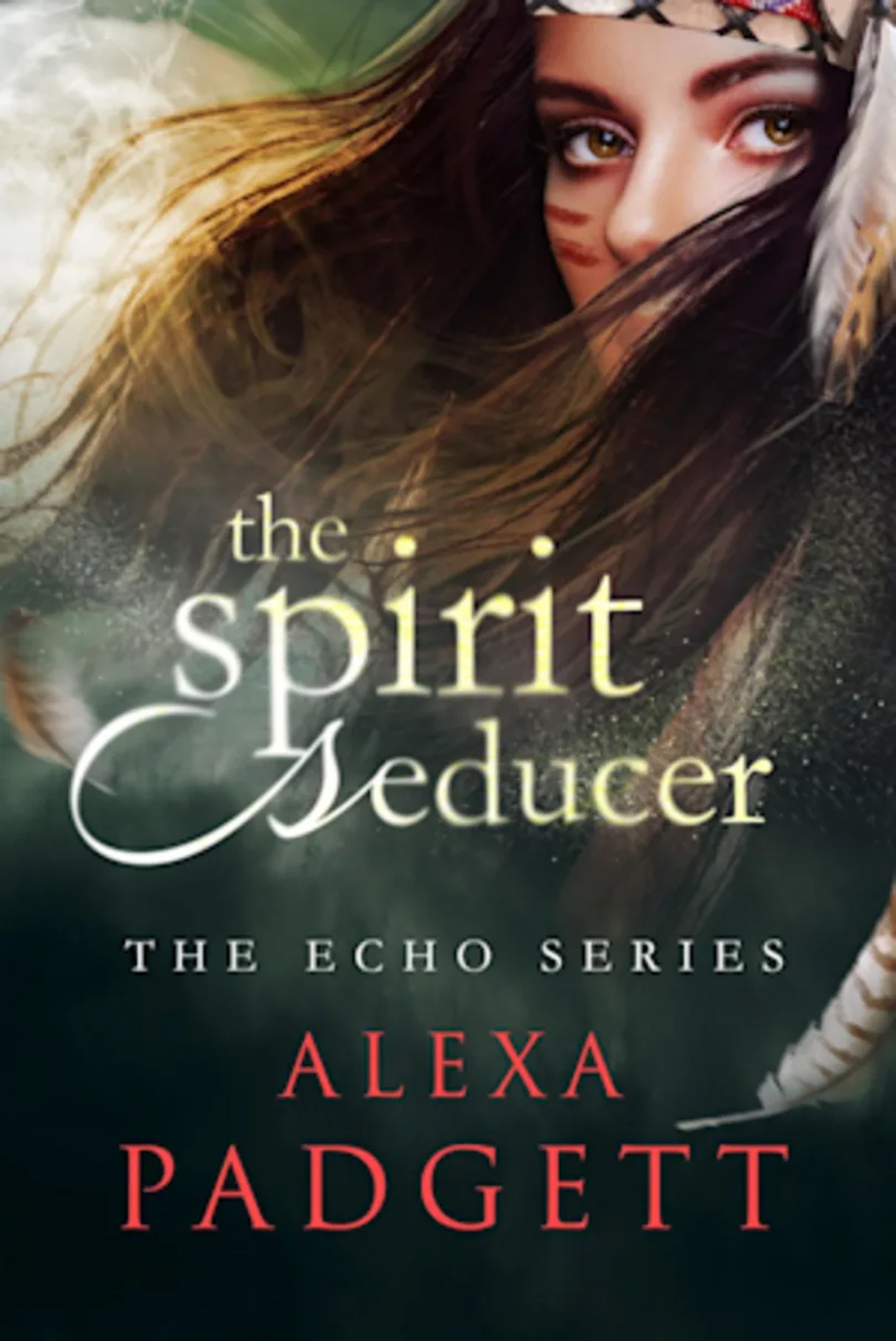 The dream comes every night: A warrior clad in leather and wielding a spear, fighting off demons with the heads of jackrabbits and pumas. Defending her.

Echo Ruiz knows it’s ridiculous. There’s no one in Santa Fe less likely to need defending. Thanks to the migraines, she’s confined to her mother’s house. Her Native American Studies classes are online, and she hasn’t made a new friend in a decade.

Until her twenty-first birthday party, when the trickster Coyote shows up. An hour later, Echo is on the run from the power-hungry god. Her headaches disappeared the moment her mother became Coyote’s hostage, and Echo’s thrust into a mirror-world of deadly loveliness to fight or die.

Her dream warrior? He’s as real as the sweat coating her skin. His name is Zeke, and he remembers much more about Echo than she does about him.

To defeat Coyote—which Echo must do to survive—she’ll have to discover the way herself. Because that’s one ending the legends have never told…

Praise for The Spirit Seducer:

“I read The Spirit Seducer in two nights. It hooked me from the beginning and was completely action packed.” ~ MoonlightReader

Full disclosure, I received an advance copy of the book in exchange for feedback during the editing process. I liked it so much that I bought a release copy and am going to review it.

Alexa Padgett introduced me to an amazing cast of characters, not only with Echo and her friends, but with the various gods and goddesses that make up her story. While I’m used to tales regarding various Greek/Roman gods, I found Coyote and his cohorts to be new and exciting.

Alexa spins a fast paced tale with a great plot, good fight scenes, and a bit of romance. I can’t wait for the rest of the series.