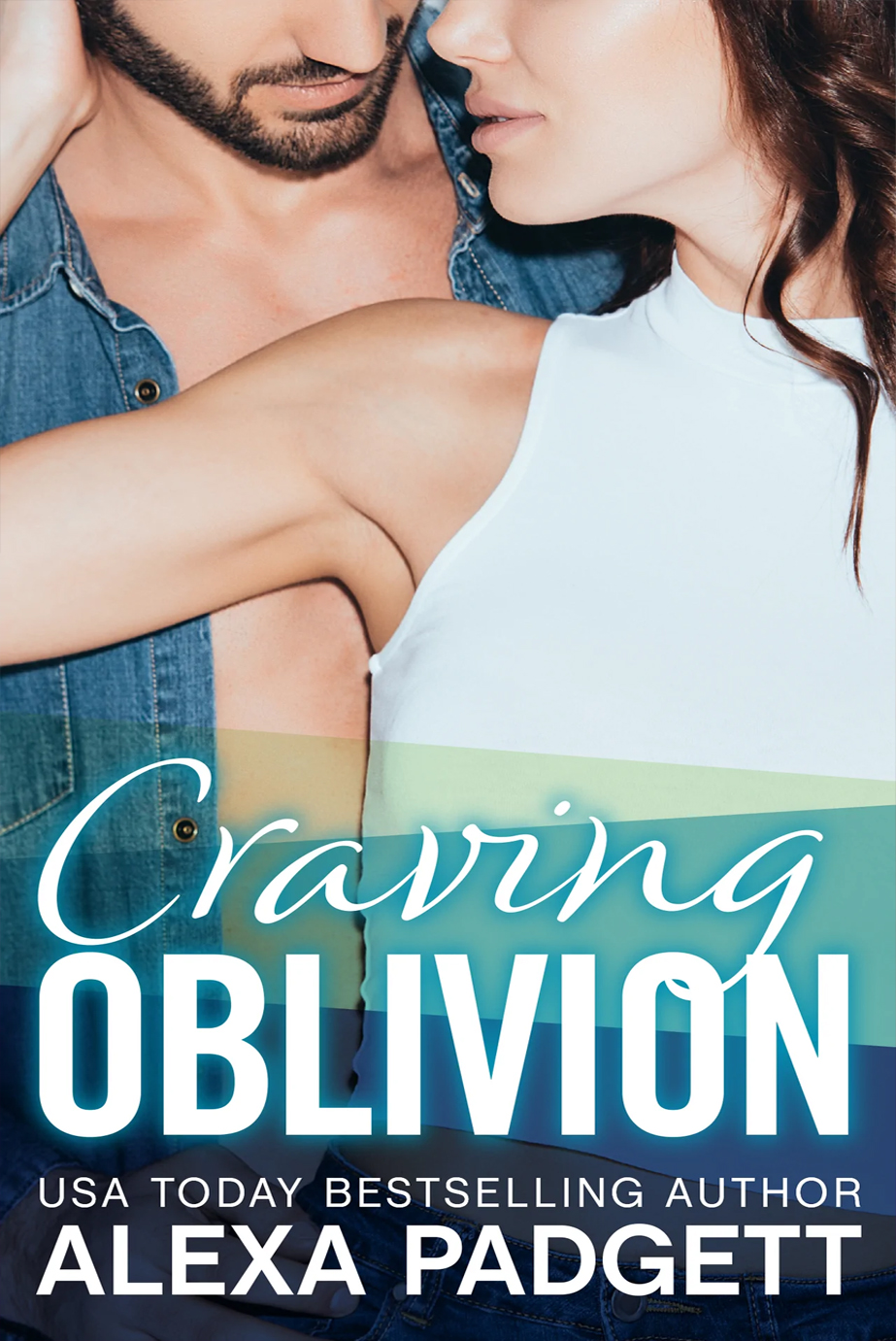 Their love was like a song, full of body and the right notes…

Aya Aldringham ran away from Nash’s betrayal, but no matter how far she goes, she can’t outrun her feelings for him. The only way to survive is to shut down, erecting fences around her heart that are too tall to scale.

She puts on a mask for the world, but when trying to move on earns her an unexpected marriage proposal from a new man, Aya is left second-guessing her life choices. What does she really want, and how much longer can she deny who she desires?

Nash never recovered from the last night he spent with Aya, and the way she ghosted him proves everything he believes about love and how badly it sucks.

Drugs and alcohol numb the gaping, Aya-shaped hole in his heart, when playing to sold-out crowds no longer fills the void. Fame ripped her from his arms, but is he desperate enough to put his faith in an old enemy for a second chance? Because no matter how hard he tries to deny it…

While crowds might clamor for just one touch, one look…

He only wants hers.

Pushing Through the Pain

I’ve written many reviews, and starting one off is always the most difficult part. After reading Craving Oblivion, the best way to start this review is to say “Apt name!”. Our main characters (as well as the supporting cast) seem to all Crave Oblivion from their current situations: from Nash and his loss of Aya into his downspin, to Aya mourning the loss of Nash and her mother; to Nash’s mother’s spiral—and so on. The pain that filters through this book is palpable, and the author knows just how to express it where the characters live and breathe for the reader. You understand why they hurt without a lot of musings and longwinded explanations. They exist, and you are a part of this.
For readers that missed the first book, Nash and Aya shared a tie that might be unraveling but isn’t broken. Their lives are moving forward separately due to a grave miscommunication yet there is still unfinished business. It’s the story of their personal growth during this turbulent time and how loss hurts but makes you grow stronger. No matter how affluent the family, these characters are reacting and coming to terms with personal pain on so many levels.
I’d like to also address the secondary characters who augment, expand and intensify the passion. They take a strong role in the story development, whether it be actively inhibiting momentum or facilitating the healing. They’re strong characters in their own right. Typically, secondary characters aren’t allowed to outshine the principles, however this author has the skills to bring it all forward. And with regard to secondary characters, they have their own stories, too! Readers: if you want more of Cameron and his family, check out the “Austin After Dark” Series, too!
I’m waiting for Book 3!