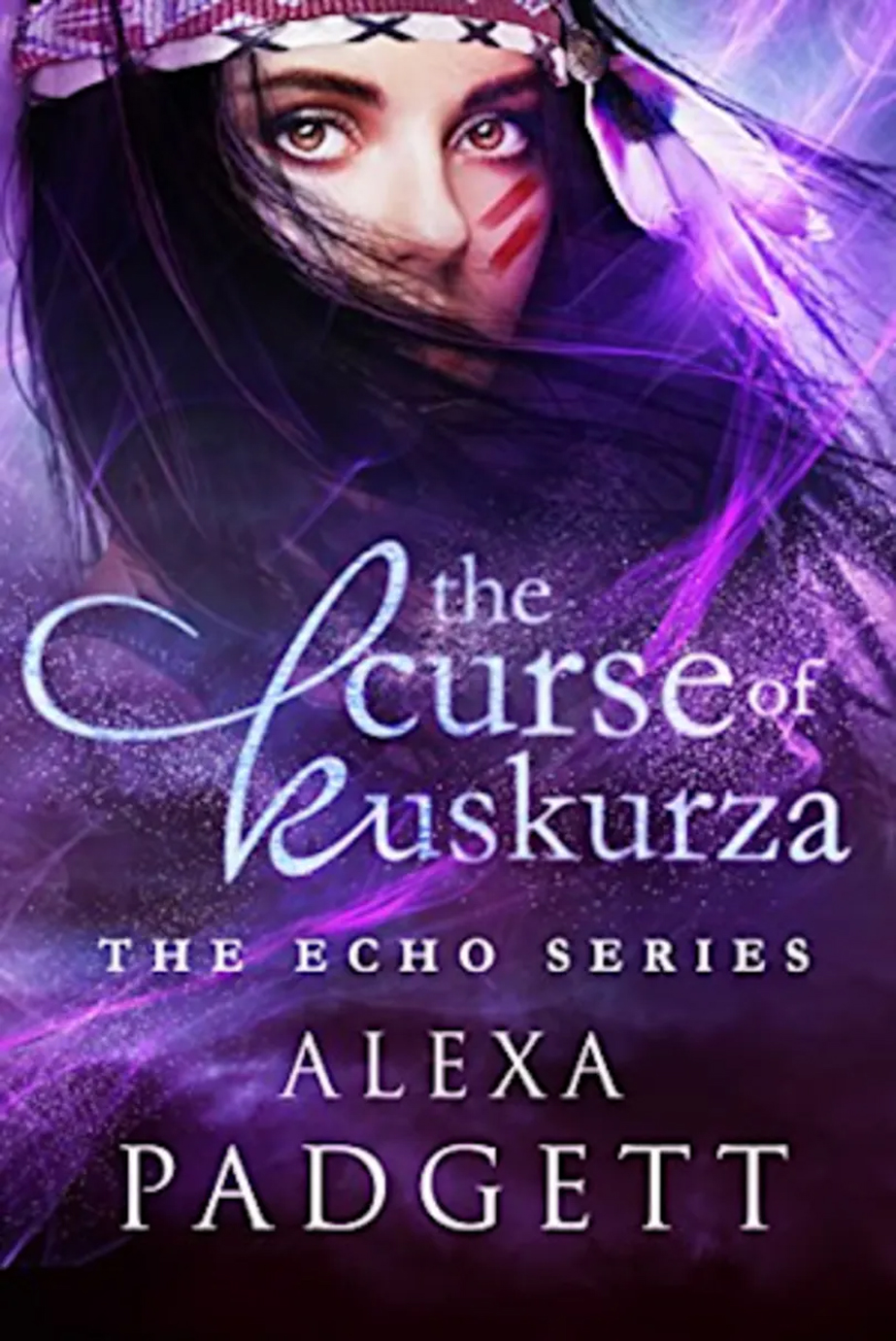 The Curse of Kuskurza (The Echo Series Book 3)

An ancient prophecy. A battle of the gods. And a woman torn between duty and her heart…

Daughter of a god, hunted by his enemies, Echo Ruiz embarks on a perilous journey through the Southwest’s spiritual underbelly to discover an unknown evil determined to take over the world. With only her newfound and capricious powers—and a misfit band of spirits, demons and her lying BFF—Echo must choose between rescuing Zeke from a vengeful deity or finding the key to close the gates of the underworld. But her choice may unlock an even greater threat…her father.

Echo is still running around battling monsters and demons everywhere she goes. She has some tough decisions to make. Like rescuing Zeke or saving the world.

The portals to other worlds have been opened and Echo needs to find a way to close them before the world is overrun with demons and before they take over the world and kill all the humans.

Echo’s feelings for Zeke have gone way up. She has started to care for him more than life itself. She is missing him with every bone in her body. What is a girl to do? She wants so much to go after Zeke and save him but what of the world? Can she save both? Is that even possible?

Echo is a very strong and determined woman who has come a long way since her mother was killed and she had to start fighting demons. I believe that Echo is a girl with a very strong will who can do anything she puts her mind to it. Besides she has the help of her BFF and her spirit friend. With friends like that how can she go wrong or make the wrong decision?

The Curse of Kuskurza is a fast paced read packed with demons and monsters wherever you turn. It will grab your attention from the first page and not let go until you have read the last page leaving you wanting more from this world. Once I picked it up I couldn’t put it down until I read the last page.

If you like monsters and demons with fighting on almost every page then you are going to love The Curse of Kuskurza because it is action packed.