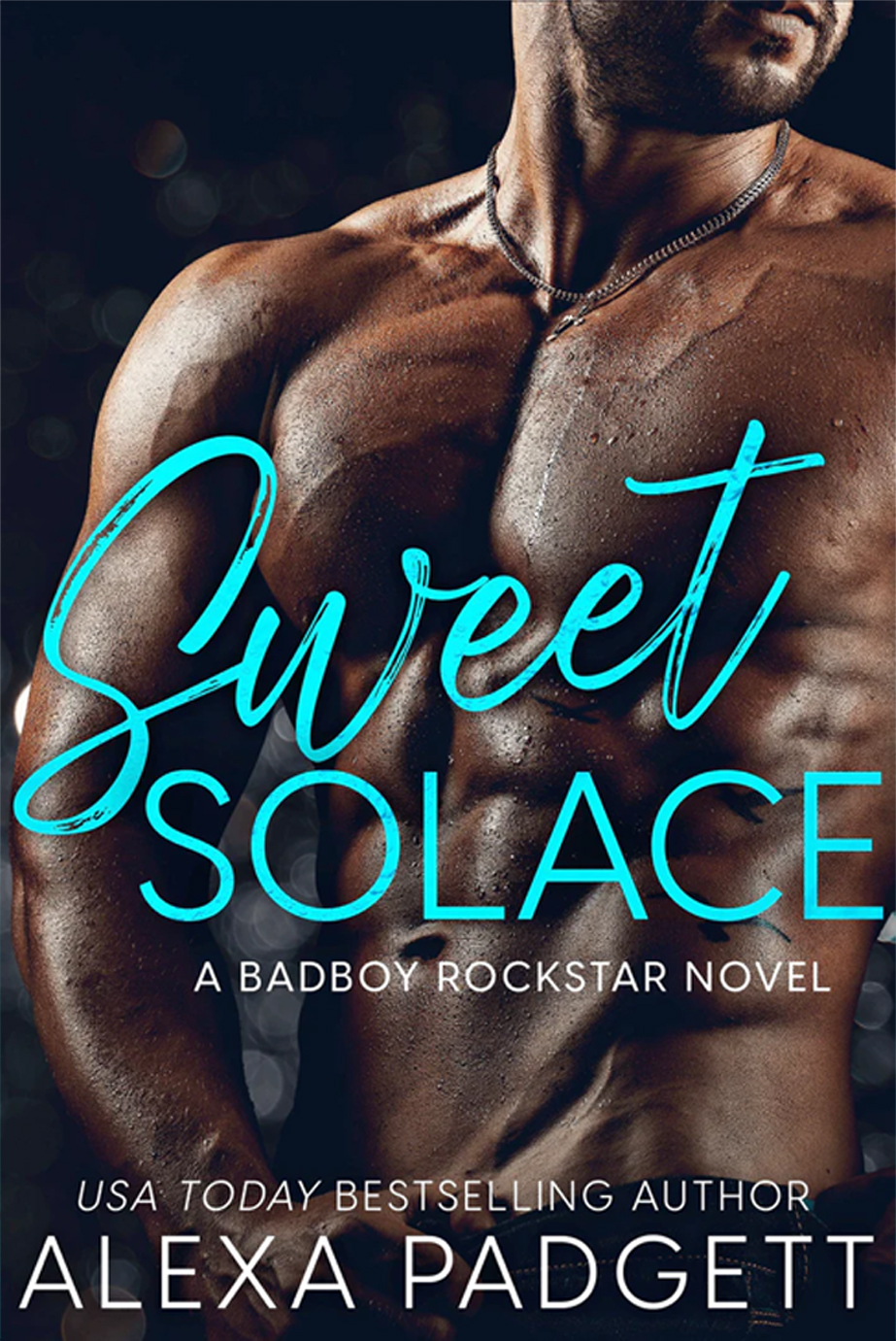 It’s no secret I no longer believe in love. After my marriage broke me, the only way I fall in love is on the page with my characters. They get happily ever afters. I own a shattered heart.

But one night on the beach changes everything.

When sexy rock god Asher Smith locks his gaze with mine, the world melts away. Suddenly, I’m seventeen again, falling for the man whose siren song stole my heart. The song he wrote just for me before he disappeared from my life for good.

But now he’s back for an encore.

The powerful bad boy of rock wants what he left behind. Me. And when his whiskey-rough voice and firestarter touch inflame the passion between us that never truly died, I can’t deny the attraction anymore than I can’t hide just how much I want what his kisses promise, what this thing between us could be. If I dare give in to my rock star’s pleasure…

★ Don’t miss the chance to lose your heart to Lia, Asher, and their families in this angsty, feels-full saga of second chances, hope, and love from a USA Today bestselling author. Start reading SWEET SOLACE today! ★