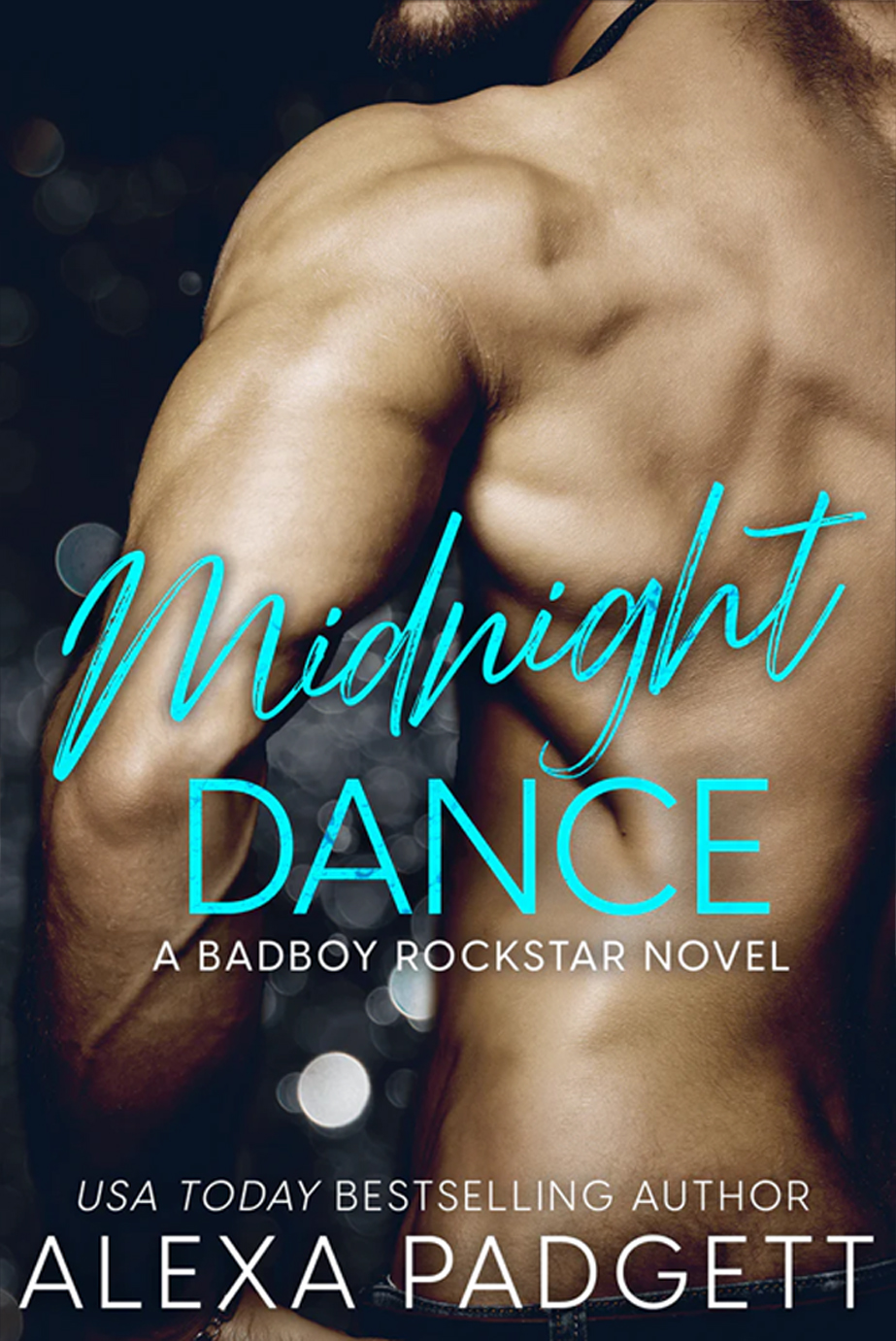 Someone will stop at nothing to silence her…

Danger stalks Tawny and Colt, making it difficult to know who they can trust. The sanctuary Tawny finds in Colt’s arms and bed is temporary. Isolated in a remote cabin, hunted by figures who want to silence her, Tawny must outpace and outmaneuver the men who destroyed her life years before. The hunt is on…will Tawny’s timebomb explode while Colt risks his life and future to keep Tawny safe?

“I Will Love You More With Each New Facet I Uncover.”

From jilted lover to finding an injured woman on the side of the road to running from the bad guys, this one goes from zero to not just sixty, but one twenty, in the blink of an eye and then just keeps getting better. Hold on tìght because this wìld rìde will whìp you around with stomach-dropping dìps and 360° loops and you’ll love every single second of this dark, suspenseful story!

Tawny Reed is a little too smart for her own good and finds herself working as an ethical hacker for the FBI in order to avoid jail time. Even though she’s working for the “good guys,” the mistake of trusting the wrong person endangers her life. When Colt finds her on the side of the road, someone has already done their best to get rid of Tawny, and they’ll finish the job if they find out she’s still alive.

I feel like yelling “Yee haw” or “Whoopie” because this is the best of what romantic suspense should be. With hìt after hìt, twìsts you’ll never see coming, and enough chemistry to melt a foot of snow off the roof of a woodland cabin, it’s an intoxicating, nail-biting read that will have glued to every word. Padgett had me reading late into the night because I absolutely HAD to find out how it all ended. This one is intense, addicting, and spectacular, so clear your schedule and lose yourself in this midnight dance!