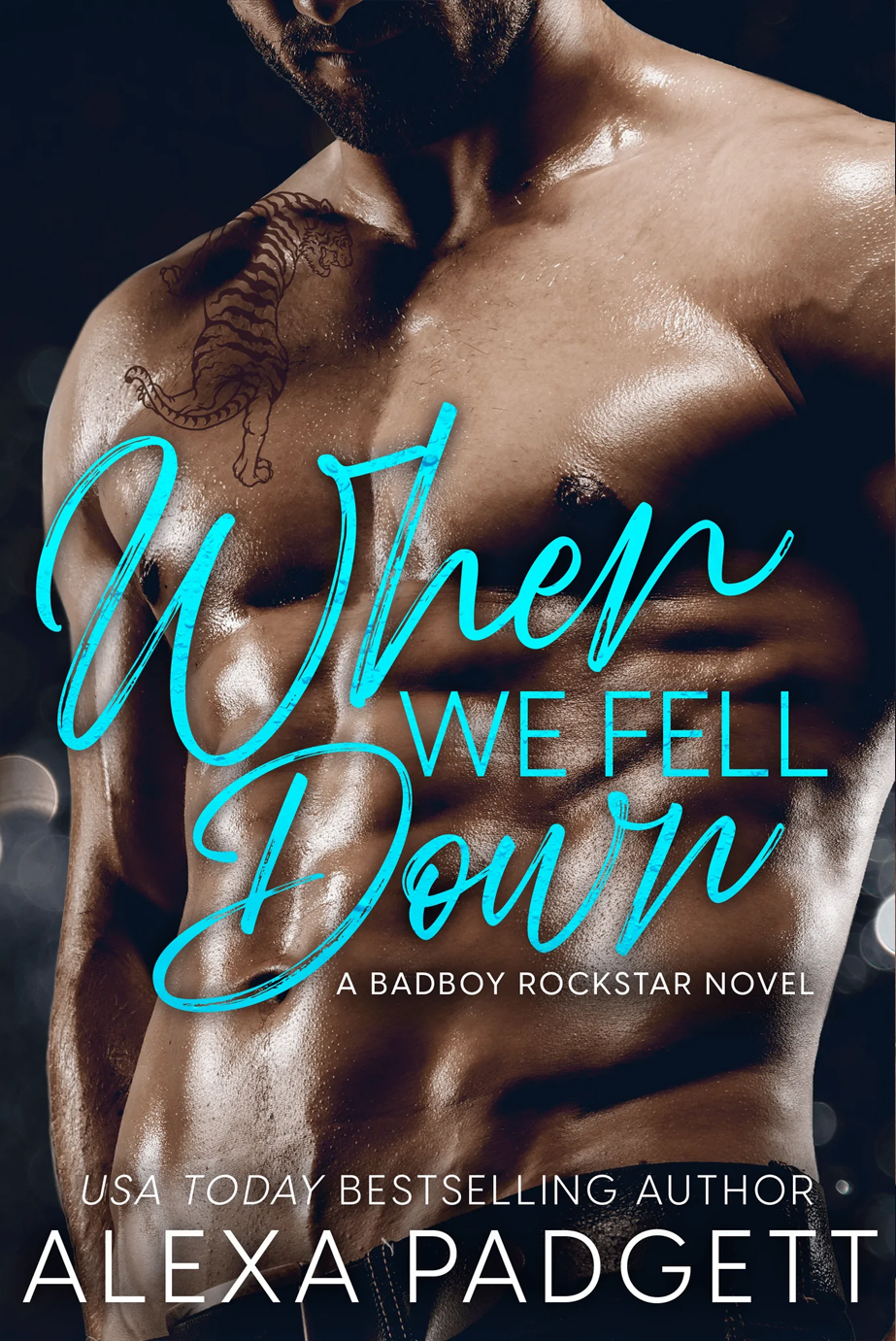 When We Fell Down

When We Fell Down: A Bad Boy Rockstar Romance (Seattle Sound series Book 10)

It’s just before Christmas, and I’m pregnant, heartbroken, and miserable. My husband Simon has been touring with his band for months. There are photos of him snuggled up with his publicist. And that’s the best part of my December. Just before the holiday break, I’m served with divorce papers at work.

Don’t miss the chance to lose your heart to Ella, Simon, and their family in this emotional saga of second chances, hope, and love from a USA Today bestselling author. Start reading WHEN WE FELL DOWN today!

In a world driven by the desire for fame and the wealth that comes with it, there are always those who would take advantage of the situation for their personal gain, as Simon found out. In following the dictates of those who were supposed to help him, he lost everything that was most meaningful in his life. The pain he caused his wife and son needed every string he could pull as well the generosity of friends to undo the damage that had been caused. However, mending broken hearts is a whole lot harder and required more ingenuity than he could have envisioned. Ella thought she had the faithful love of the only man who has held her heart for almost two decades, but when up against pros in the business, she feels she doesn’t stand a chance and tries to bow out gracefully. She discovers that she is not alone and has more support than she thought, but does it comes from the right quarters? The story is emotional, bringing to the fore the realities of marriage across the board and the resulting fallout. This novel is part of a series and many of the personalities from previous books appear in this one too, but it is nevertheless a standalone. The story is well written with strong characters and brings hope to those who have battled through similar situations.