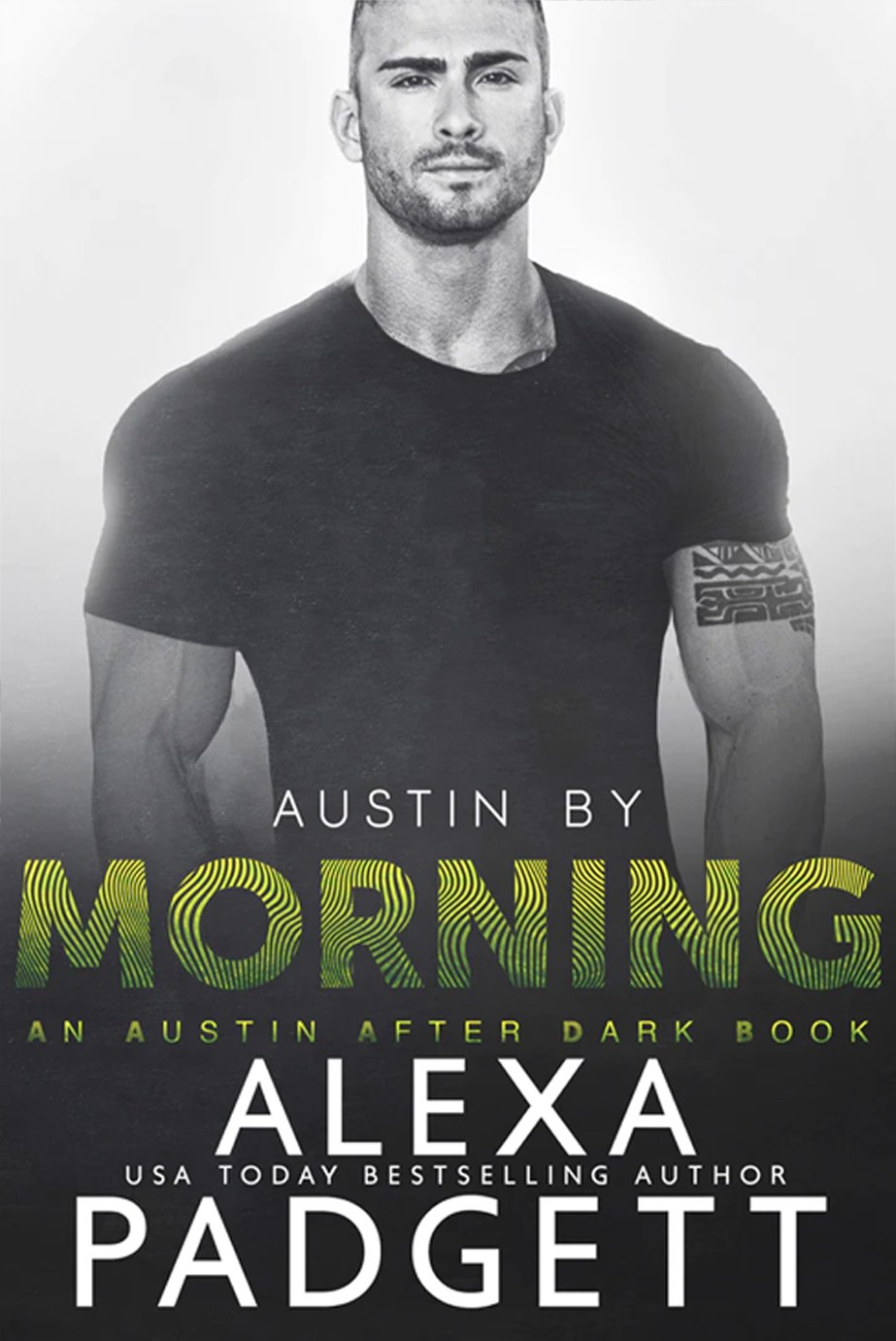 An Austin After Dark Book Book 3

Austin by Morning (An Austin After Dark Book Book 3)

A sexy-as-sin singer and single dad. A pull they cannot ignore. A future he cannot have…

Single father Rye can’t deny his attraction to sassy Kate. The main problem? Her older brother is a superstar musician — and he could make or break Rye’s career. But the redhead with more curves than a country backroad might just present an irresistible temptation…

Readers of Natasha Madison and Jane Diamond will love this steamy contemporary romance that pits familial ties and responsibilities against an all-consuming love.

One-click today to see what happens when Rye refuses to give his heart to Kate.

Terrific Addition to a Phenomenal Series

Rye Lawson gets a break in his career as the opening act for the wildly famous Cameron Grace. Too bad Cam sees Rye only as a jerk he can’t be bothered with. In Rye’s defense, he has a lot on his mind. He’s fighting to regain custody of his son from his difficult father-in-law, but Rye needs his career to take off in order to raise enough money for his son’s very necessary eye surgery. When Rye rescues Cam’s sister, Kate, from a roadie’s nefarious intentions, and then Cam overhears a telephone conversation between Rye and his son, he softens towards Rye.

Good thing, because after that whole rescuing thing, Rye and Kate have a chemistry that can no longer be ignored. Rye and Kate both have their share of issues that should dissuade them from being in a relationship, but then the adorable little Ike is added to the mix. Kate can’t resist Rye’s sweet son, and Ike is half in love with Kate at first glance.

This talented word slinger is one who won me over to the rock star trope, and this is one of my favorite series ever. I was eager to return to this amazing book world, and Rye and Kate’s story doesn’t disappoint. With heart, heat and a delicious amount of angst, this book is a perfect addition to the series, and you won’t want to miss it!